We are delighted to confirm that One Broker will renew its partnership with the Norfolk County Football Association for another 3 years.

Formed in 2010, the Norfolk FA Veterans League has gone from strength to strength,  attracting players over the age of 35 from across the county. Thanks to its popularity, there are now seven divisions featuring more than 40 clubs, which see hundreds of players come together to battle it out for the Cup each season.

The renewal comes after One Broker revealed that it will also be sponsoring Soham Town Rangers FC in Cambridgeshire for the coming season, in addition to their ongoing sponsorship of Cambridge City FC.

One Broker’s Group Managing Director Sean Clark commented: “As a company, we believe in supporting our local communities – and grassroots football is a huge part of that. It gives people the opportunity to come together over a shared passion, make connections and enjoy themselves. By supporting Norfolk County FA, we’re giving more people the chance to experience that.”

Matt Carpenter, CEO at Norfolk FA, added: “The support of local companies such as One Broker is vital to our organisation. It allows us to pursue our objectives and continue investing in our facilities, which can be enjoyed by thousands of people throughout the county. We look forward to seeing One Broker employees and their families cheering from the sidelines over the coming years.” 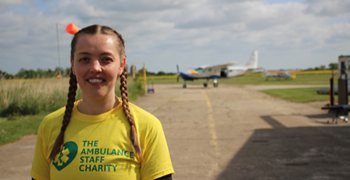 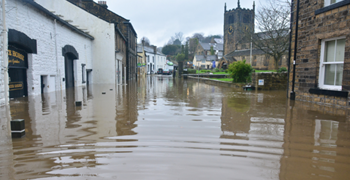 Parametric Flood Insurance: What is it and can it help your business?

With the risk of flooding growing, traditional insurance may not provide the cover businesses need. Enter Parametric Flood Insurance 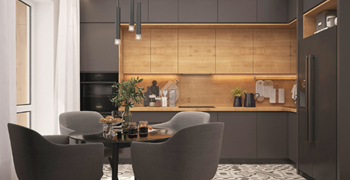 What do you need to know about Building Insurance for flats?

Associate Director Rob Mills explains whether Building Insurance is needed for flats, and if so, who is responsible for it